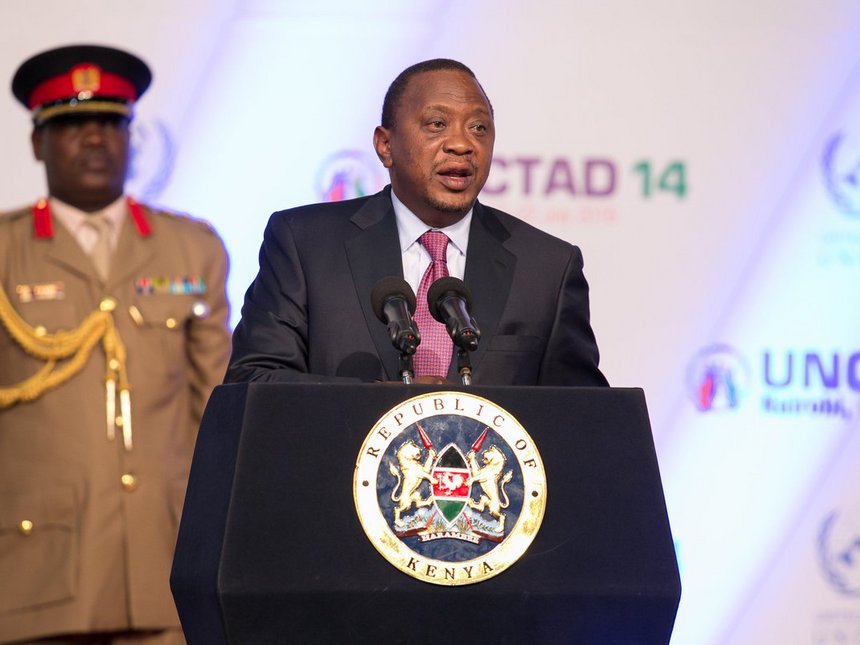 President Uhuru Kenyatta is attending the yearly 74th United Nations General Assembly in the American state of New York, where in mid-week, he will seek to address such issues as Universal Health Coverage (UHC), terrorism which has had a negative effect on Kenya, as well as climate change.

The UN Assembly meeting will occur after the DustD2 hotel terror attack in January this year, and the memorial of the Westgate Mall terror attack which occurred six years ago on September 21st.

The Israeli-owned Mall was attacked by terrorists from the Al Shabaab militant group, who not only killed 70 people and injured others, as well as led to the loss of property.

But this is one among the many acts of terror that Kenya and other countries in East Africa faces.

Terrorism is detrimental because of the impact that it has on the economy. For instance, research shows that it has led to reduction of tourism numbers, employment and arrivals in the country.

Countering terror, through among other strategies, such as information, is just one of the key agendas at that the on-going annual Eastern Africa Police Chief Co-operation Organisation being held in Tanzania will touch on.

UHC, rolled out ten months ago by the government last year, seeks to address the gap in healthcare.

That is, it seeks to make healthcare accessible and affordable by the next three years and thus make it less expensive in private and public hospitals and medical insurance more accessible.

The programme should be rolled out in all countries in the next three years.

Kenya is about to host the seventh yearly East African Medic Health conference that is to engage global attendants from over two countries on the latest about UHC last for the next three days starting tomorrow.

The United States has accused China of using its technology company, Huawei, to spy on it.

While the U.S. had previously imposed a ban on Huawei, it later rescinded its decision to until November of this year. President Trump had in 2018 imposed a 10 percent tariff on all Chinese goods that are imported into the United States.

But, analysts have stated that overall, the United States has been unsatisfied with the imbalance in trade between it and China.

The delegation that will be accompanying President Uhuru Kenyatta to the 74th UN Annual General Assembly will include the Cabinet Secretary for Foreign Affairs, Monica Juma; Ambassador Moi Lemoshira, as well as Permanent Representative to the United Nations (UN), Lazarus Ombai.

JKIA is the Fastest Growing Cargo Airport in Africa, Report

KCB, global banks commit to climate change ahead of Summit