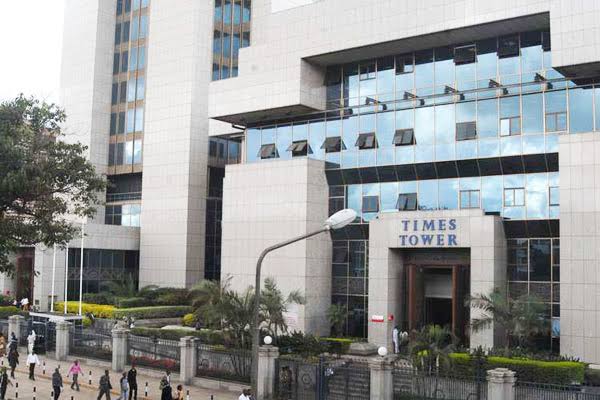 The Tax Appeals Tribunal (TAT) has dismissed a taxpayer’s application to reinstate a tax appeal paving way for Kenya Revenue Authority (KRA) to collect Kshs.60 million from a taxpayer.

The  taxpayer,  Muhugu  Limited,  made  the  application  on  16th  January  2020 seeking to reinstate an appeal that it had earlier withdrawn from the Tribunal. The tribunal ruled that once withdrawn the application cannot be reinstated.

The ruling paves way for KRA to enforce the collection of taxes which stood at Kshs. 59,640,304 at the time of filing of the Application for reinstatement of the Appeal on the 15th March 2016.

By the time the application for reinstatement was made KRA, had already placed a caveat restriction over the property of Muhugu Limited restricting the transfer of the property.

The tax dispute started after KRA issued Agency Notices to Muhugu Limited’s bankers,   Kenya   Commercial   Bank   Limited   to   recover   the   taxes   owing prompting Muhugu  Limited to seek  to reinstate an Appeal  filed at  the Local Committee in 2014 against KRA which was however withdrawn in 2016.

KRA saw the taxpayer’s application for reinstatement of the appeal as done in bad faith and solely because of its quest for taxes that are otherwise due. Following the Ruling the caveat will remain in force until such time the tax is paid.

Citing Section 27 (1) of the Tax Appeal Tribunal, 2013 which stipulates that an appellant may, by notice  in writing, withdraw the appeal, the Tribunal ruled that the Applicant exercised its rights.

However, on whether a matter that had been withdrawn be reinstated, the Tribunal held that the appeal cannot be reinstated as the withdrawal was complete and effective. The Tribunal relied on precedence of High court rulings.