http://kombuchaamerica.com/kombucha-anti-aging/
The news is by your side. 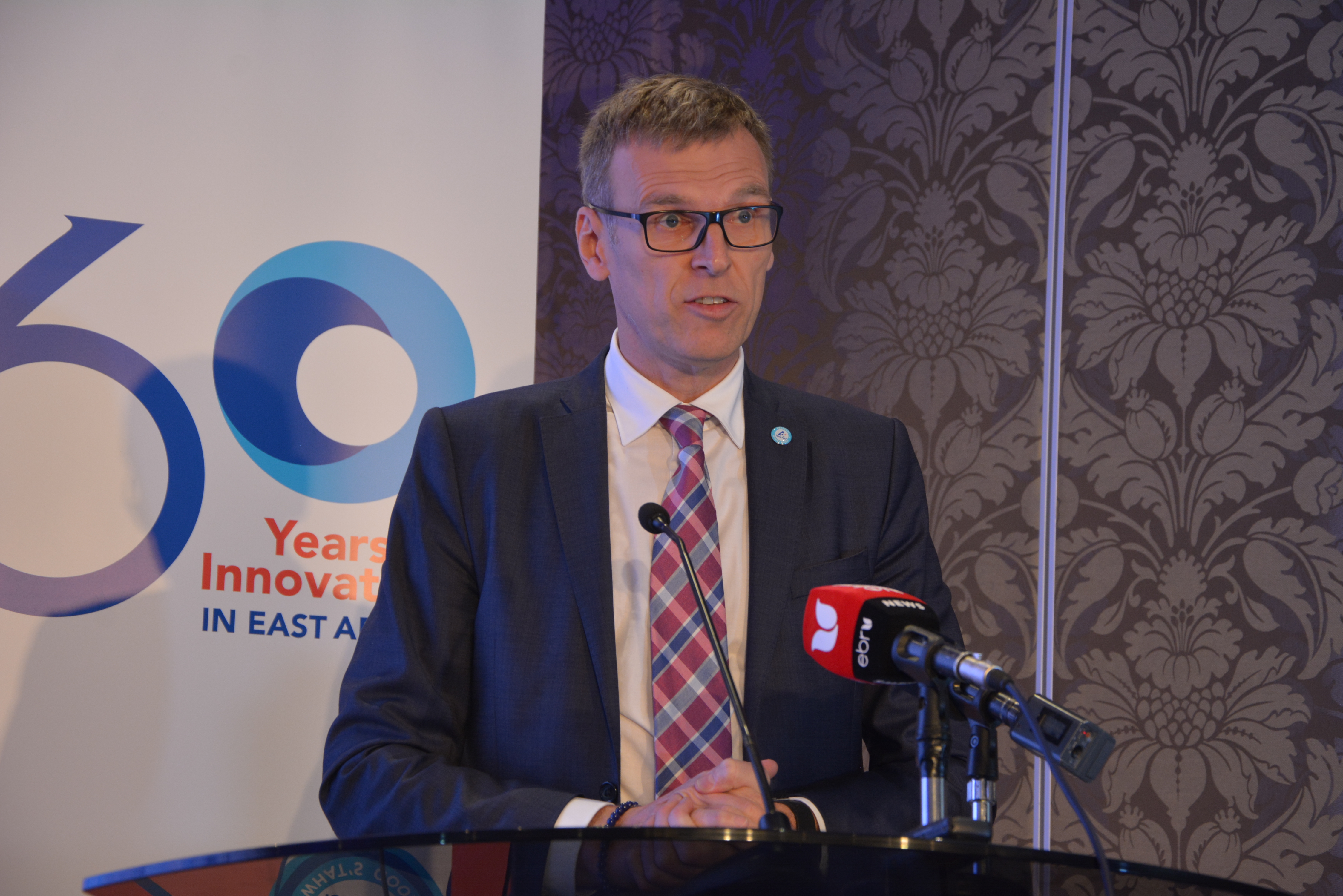 When Hakan Soderholm left Canada for Kenya in 2014 as new managing director for Tetra Pak East Africa, he knew his exact mission: To it the world’s leading food processing and packaging solutions company providing safe, innovative and environmentally friendly products for hundreds of millions of people.

According to Soderholm, the decision to establish Tetra Pak in Kenya in 1956, one of the first markets outside Europe, was mainly driven by the need for safe packaging for school milk that was introduced in the country between the 1980s and 1990s by the Moi administration.

Nyayo Milk is remembered fondly as part of a host of projects introduced by President Moi after he took over power.

The projects included Nyayo buses that shuttled people around the city and Nyayo Tea Zones that supplied tea.

Since then, Tetra Pak East Africa has left an indelible mark. For instance, it launched a filling machine (revolutionary Tetra Pak® E3) that uses electron beams (eBeam) rather than hydrogen peroxide to sterilise packaging material.

Among its advantages are higher production capacity with no increase in machine dimensions.

“The highest speed the machines can reach are 40,000 packs per hour, a more than 60 per cent improvement compared with our existing Tetra Pak A3 platform. In this way, you save up to 20 per cent in operational costs due to improved efficiency,” he says.

Use of the eBeam system also means that fewer chemicals need to be stored and treated, leading to reduced consumption of water and energy.

It also allows for higher modularity in terms of product types. “With this technology, we will be able to use the same machine for both chilled and extended shelf life products,” he says.

Furthermore, the eBeam reduces packaging and product waste that happens during the set-up for hydrogen peroxide sterilisation, allowing for improvement of environmental performance.

Secondly, the company has created employment for more than 140 people in key departments like sales, marketing, finance, production and technical areas.

They have also increased production capacity by more than 30 per cent to meets the needs of growing markets.

“The macro-economic fundamentals of the East African region represent a fast growing population of more than 300 million people with some of the highest GDP growth rate in the world. This, coupled with a growing middle class and rapid urbanisation, represents a huge continued need for safe and high quality packaged foods,” Soderholm says.

But despite the growth, challenges still exist in the sector. For instance, low consumption of processed milk remains a major growth deterrent in Kenya’s dairy industry.

According to the company’s 8th Dairy Index released last year, Kenya falls below the World Health Organisation (WHO) consumption threshold of milk.

The index indicates that Kenya’s per capita consumption of milk stands at 120 litres per individual annually, 80 litres short of the recommended 200 litres.

Although this is not considered entirely low, the figure does not excite processors.

Going forward, the company sees opportunities to sustain growth in the world, and especially in Africa.

“Africa is changing at an ever-faster speed, which will bring plenty of challenges and plenty of opportunities as well. We anticipate growth to come from regions like East Africa and countries like Kenya, where milk and other dairy products are an integral part of people’s diets. With a 300 million-strong population across East Africa and an expanding young middle class, we see greater demand for high quality, hygienically packaged on-the-go products,” Soderholm says.