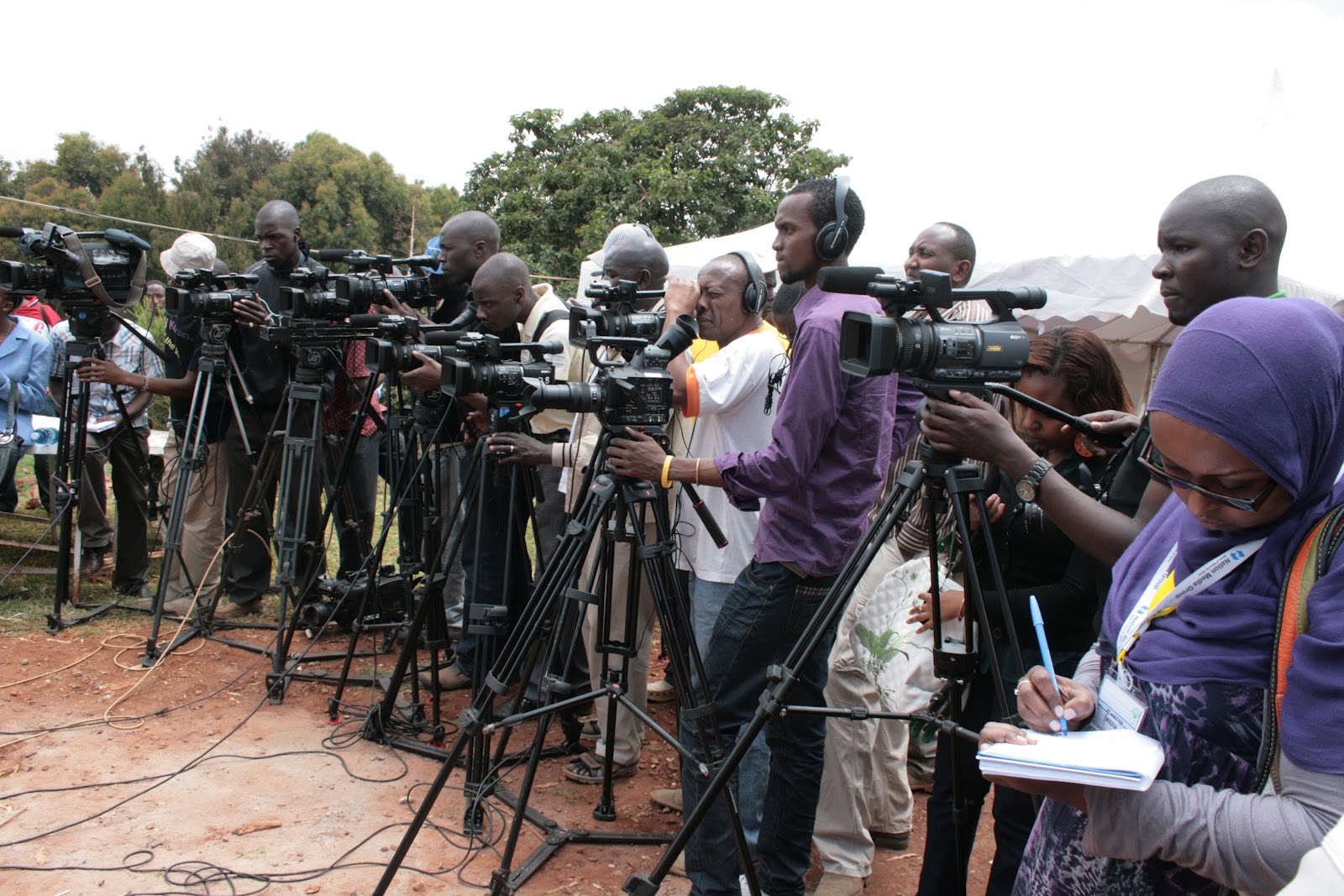 Private thoughts pushed into the public space at the speed of light –that is the social media, which has important implications for professional journalism.

It is many things. First, democratic, low cost, invented identities, has well-dressed lies, allows all to participate in story-telling through crowd-sourcing,  enables competing truths, spews hate speech and is loved by trolls.

It also breaks stories, allows newsmakers to tell their stories on their terms, serves the story hot and incompetentlylong before the conventional journalist arrives with his context, insight and balance.

Yet, it is in that same space that journalism must happen too. There are several questions that professional journalists must wrestle with as they venture into socialmedia, but four are of immense importance.

The dilemma of professionalism versus the individual

“What I do on Facebook or twitter is my own business. It is my private space as I also have a life away from work!” This is a refrain often used by many, including senior scribes, to justify their wish to observe a different set of rules when engaging in socially media interaction. The simple truth is that they are wrong.

They are wrong because journalism is done publicly, making the professional a public figure. Your audience will follow you on social media mostly because they believe your word. This becomes more important given social media’s chaotic nature as discussed below. Hence a professional journalist has ethical duties to conform to the values that govern his/her work whenever she/he is communicating in public. In today’s world, there is nothing more public than social media.

The tension of speed versus accuracy

We should never that real value professional journalists bring to social media conversations is verified/dependable information and context.

Embedded in all this is an expectation from our audiences that the professional journalist’s core duty is to chase the truth. Therefore an express licence has been afforded journalists on condition they act in utmost good faith to reveal the truth, and that such truth will serve the public good.

It is therefore dereliction of duty for any journalist to post an “unconfirmed” report. Yet, examples abound of such posts on Facebook and twitter by a number of colleagues, with some even going ahead to include the fact that they have done nothing to verify the information.

The rule of thumb is clear, verify first then publish. In fact, it is when you are under immense pressure to publish that you must check the veracity of information. This applies too to retweets, for any post echo will be deemed by your audience to carry your personal, and in this case professional, approval.

Social media draws its power from the fact that it is an all equalising chaotic place where everybody gets the chance to tell everybody else whatever they choose, to be declared and undeclared ends. Many of the people you encounter will not be who or what they claim to be while lies and half-truths are peddled indiscriminately. Hence treat any information you collect from social media with caution. Do not quote posts by individuals whose identities you cannot verify.

The unfortunate bit is that a large majority of those participating in social media interactions have little or no skills to assess the quantity of information being sent their way. They usually take it as the absolute truth and proceed to act on it or to amplify it. Hence, the fact that an issue is trending does not necessarily mean that you can take it as a fact.

Social media comes with various legal pitfalls for all its users, but especially for journalists as communication professionals. Many would know of defamation, and rarely about hate speech.

Generally, journalists stand guilty of hate speech when they post derogatory remarks based on ethnicity, race, creed, colour and/ or sex. It is no defence that one was merely reporting quotes by other persons.

The expectation is that an editorial note should be taken of the possible effect such remarks would have on the concerned ethnic or racial group. It is also important to note that societal attitude to terms adjudged as hateful keeps changing and it is the journalist’s duty to keep track of such changes.

In conclusion, always remember that as a professional journalist you are held to higher standards in social media. You are an extension of your newspaper, television or radio station, or news website even as you post in your personal capacity. You are a journalist 24-hours a day.

How digital innovation is changing Africa