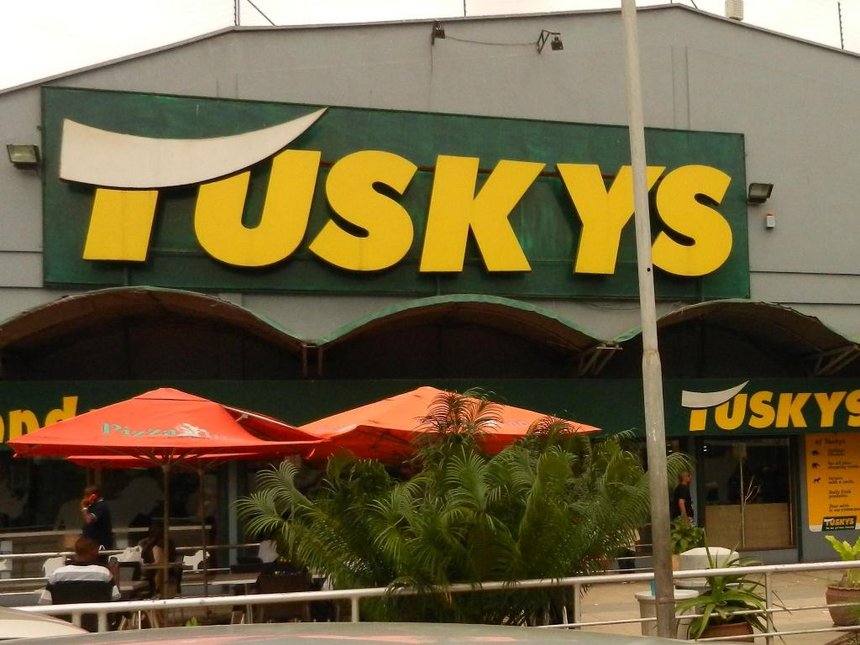 Regional retailer Tuskys Supermarkets has kicked off its listing process on the Nairobi Securities Exchange. The retailer has started hunting for transaction advisors as it eyes a September 2020 listing.

Tuskys Supermarkets has been incubated into the IBUKA program of the Nairobi Securities Exchange in a bid to accelerate its listing process.

The family owned Tusker Mattresses limited which operates with the brand Tuskys Supermarkets had hinted at listing on the Nairobi Securities Exchange in 2016 but management and ownership wrangles stalled the process.

The retailer that currently operates in Kenya and Uganda owns 63 stores in the two countries is now the region’s largest retail chain following the collapse of Nakumatt supermarkets in 2017.

Tuskys Supermarkets Chief Dan Githua says the company is targeting to list on the bourse in 2020 in a bid to raise funds for regional expansion.

On Thursday, the company was admitted in the NSE’s Ibuka programme that seeks to offer guidance on companies eyeing selling their shares to the public.

Nairobi Securities Exchange says the retailer is joining the Accelerator Board of the program following a rigorous evaluation and vetting process.

Tuskys is the fifteenth company to join the program since its launch in December 2018.

The NSE Ibuka Program is aimed at growing the visibility, brand recognition and business opportunities for hosted companies.