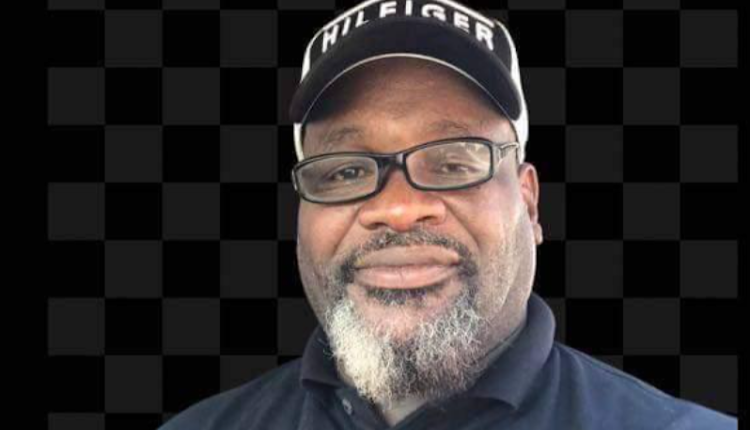 The politician’s car was sprayed with more than 20 bullets, injuring him though he was rushed to the hospital in stable condition.

Police investigations have begun as the hunt for the gunmen continue. According to the police, the shooting happened at about 10pm on Tuesday and the gunmen were in two cars.

His family and friends said he was driving from a mosque to his house when the attack took place.

Witnesses and his friends termed the attack a failed assassination even as police warned against speculations.

Having sustained gunshot wounds on his arms and leg, Ali Mwatsau was rushed to Mombasa hospital for treatment.

“We need peace during this election. Those involved should be arrested,” he said.

Its yet to be known whether the attack was premeditated based on personal circles or politically influenced against the aspirant.

Fireboy to visit Kenya for a concert in Nairobi