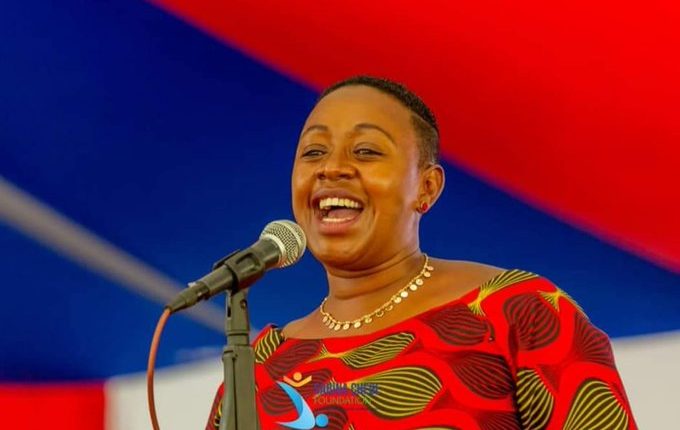 The High Court has quashed the summons issued by the Independent Electoral and Boundaries Commission (IEBC) over the rigging claims by Muranga women representative Sabina Chege about the 2017 General Elections.

The court ruled, through Justice Anthony Mrima, that the IEBC committee has no authority to summon politicians before they have been formally nominated and determined that they will run as independent candidates.

“The code of conduct does not apply as candidates have not yet been determined and subscribed to it. IEBC committee does not have jurisdiction to issue a summons,” he ruled.

Justice Mrima rejected the IEBC’s argument that once the election date is gazetted, politicians are bound by its Code of Conduct.

In the case, Sabina argued that IEBC has no powers to hear the complaint as she has not submitted any papers to it for August’s election or declared her candidature.

Ms. Chege had sued IEBC seeking to block a hearing over her vote-rigging utterances.