Talented African players are increasingly emigrating to European clubs, shying away from a continent whose football associations are said to be crippled with graft and poor management 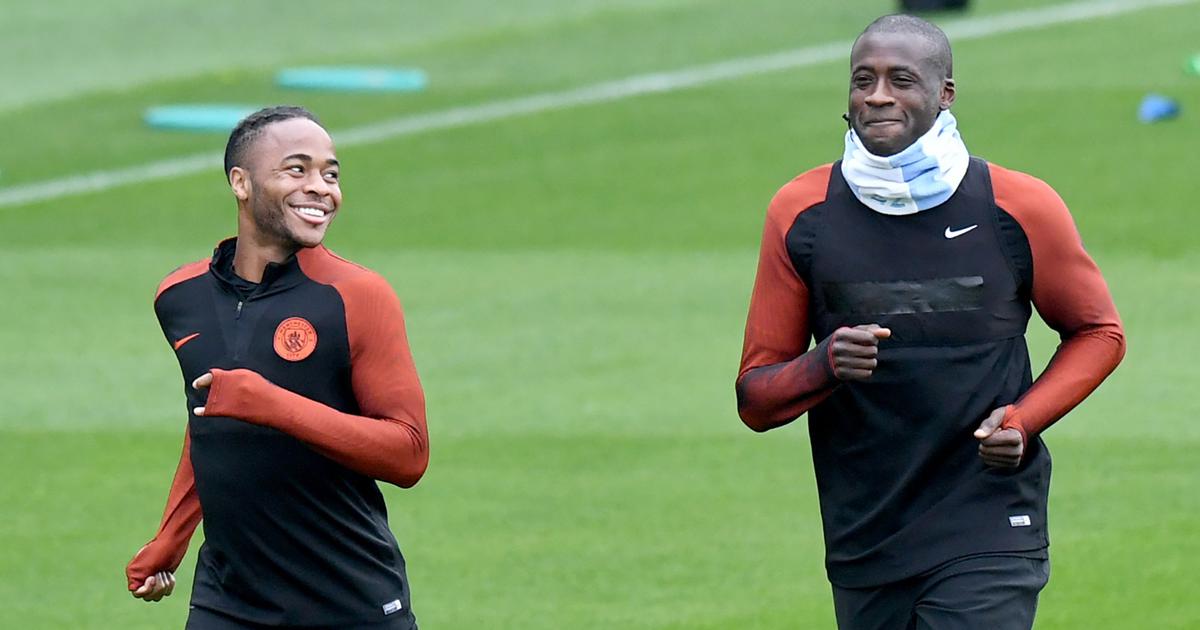 In just seven days at the 2018 FIFA World Cup, all indications suggested most African teams would be exiting the coveted tournament.

Africa’s greatest hopes- Egypt, Tunisia and Morocco- had been beaten in the first round within their respective groups and mainly lagged either in third or fourth positions; places that would naturally see them off at the group stages.

Their exit meant the continent had only Senegal and Nigeria to support. Senegal, particularly, had not only beaten experienced Poland (2:1) and equalised with Japan to increase chances of proceeding to the next round, but was also the only team represented by an African coach, 42-year-old Aliou Cisse.

The two teams would soon join the exit list, leaving Africa to support foreign teams at the tournament. But even though the African teams were largely blamed for losing out so early, such dismal performance could largely be attributed to African football associations, which industry reports have blamed for being poorly managed and riddled with graft.

Titled; Betraying the Game, the mini-documentary exposed a man claimed to be the second most powerful official in African football stuffing bundles of notes into a plastic bag. And the other, a Kenyan referee, receiving $600 (Ksh60000) bribe from a source in a hotel room so as to fulfill certain undisclosed services.

The two were reportedly part of a syndicate of ‘more than 100 football officials and their bosses secretly filmed for over two years by Ghanaian photojournalist, Anas Aremeyaw Anas, receiving cash and gifts from undercover reporters before games in both domestic and international tournaments.’ According to BBC, over 150 separate payments were made during the period.

The Kenyan referee implicated in the scandal – identified as Aden Marwa, who was on a month leave from his teaching job to officiate at the World Cup as an assistant referee- would later announce his resignation even before investigations into the allegations began, a move that cost him Ksh2.5million wages he’d have received in Russia, local media reported.

The BBC exposé is just a tip of the iceberg to the raft of challenges clouding African football. According to a 2015 report by Transparency International, the continent remains stunted by a combination of talent drain (mainly to Europe), lack of government investment and policy guidelines, corruption and gross mismanagement.

Taking corruption as a case study, the report reveals that the first area of abuse and malpractice starts from election of administrators. Here, cases relating to vote-buying, manipulation and other graft practices are rampant. And it’s these officials who end up managing various sports associations, often a grouping of affiliates within national borders.

The national associations are in turn affiliated to regional bodies such as the Confederation of African Football (CAF), through which they gain admittance to international organizations. These administrative structures also serve as competition levels from the smallest village tournament to the world championships.

Cognizant of fraudulent election/appointment of some of these representatives, there’s a chronic lack of professionalism in the management of the game. And in most cases, sports such as football suffers under these elected officials because they have an eye on other things- such as politics, or simply the amassing of wealth, the report says.

In Kenya, for instance, a 2015 report by the Ethics and Anti-Corruption Commission (EACC) implicated Sam Nyamweya, then president of Football Kenya Federation (FKF), of allegedly embezzling federation funds.

This followed claims by a whistleblower from FKF National Executive Committee (NEC) in 2013 that Nyamweya, alongside his executive team, could not account for huge amounts of funds received between November 2011 and December 2012. The revelations would later lead to suspension of some officials from the ministry.

Early 2017, Zimbabwean national team (The Warriors) camped outside a hotel and refused to board a plane for the African Cup of Nations in protest over pay rates. The team would only set off hours later after Zimbabwean Football Association (Zifa) agreed to pay each player $5000 in appearance fees per match and a daily foreign allowance of $400 each.

With such frustrations, coupled by lack of commensurate funding in salaries, there’s been an increasing number of skilled African players emigrating to European clubs in an effort to improve their livelihoods.

In a report titled; African footballers face an allegiance problem: Country versus Club, published in the Huffington Post (on 30th January 2017), University of Texas’ Wycliff Njororai Simiyu says of the 368 players involved in the African Cup of Nations (Afcon) in 2017, 64 per cent play(ed) their club football in Europe.

The number, Simiyu explains, represents just under a third in Africa (28 %), followed by Asia (6%) and the Americas (1%), with most of the Europe-based players playing in France (57), and followed by 37 in England, 19 in Portugal and 18 players in both Spain and Turkey. There were also four players who were free agents during the year.

Players aside, it has also become increasingly rare to find home grown coaches on the sidelines in Major African and international tournaments. At Afcon 2017, only four teams- Senegal, Zimbabwe, Guinea Bissau and the Democratic Republic of Congo- were led by African coaches, while most of the other 12 tacticians were European.

A similar case was witnessed during this year’s (2018) World Cup. Of all the 32 coaches at the global tournament- including those that represented the five African teams- there was only one African, Senegal’s Aliou Cisse; who was, surprisingly, the most successful having been the last manager of an African team to exit the tournament.

Foreign influence on the African game has also been witnessed in the number of players who simply refuse the call up to represent their national team.

“The African Cup of Nations falls right in the middle of European football club seasons- for many of the clubs it becomes problematic to let key players go for nearly a month during peak time,” says Simiyu. “For example, eight players refused to honor the national call this year (in 2017).”

Worryingly, the don projects the trend to continue into the future as players stand up to African football administrators, choosing club over country. Such decisions, however, could be justified as players draw the bulk of their income from their professional clubs and not national teams.

It’s apparently due to such frustrations that Ivorian star player Yaya Toure opted to retire from international football in 2016 despite having won the prestigious Confederation of Africa Footballer of the Year award four years in a row.

The player is said to have earned a staggering basic salary of £240,000 ($352,000/Ksh35.2million) per week in the 2015/16 season from the English Premier League club Manchester City, ranking him among top five highest paid players in the league at the time.

The impact of such earnings is reflected on the increasing number of emigrant players from Africa. In October 2015, CIES Football observatory released a report disclosing that six European, five African and four South American countries were among the leading 15 countries to have exported the most players during the year.

A total of 4,515 players were recorded to have emigrated from Africa to play football outside their home countries. Of the 53 African countries covered, Nigeria led peers with 596 players abroad, followed by Senegal (397), Ivory Coast (370), Cameroon (366) and Ghana (365).

Given the huge statistics of players showcasing talent outside the continent, local leagues have been left deprived of football ingenuity, with a big number of African fans converted to supporting foreign football rather than domestic tournaments.

“This should be a wake-up call to those overseeing the African game- it’s time to value and treat players with maximum respect and reward them accordingly,” Simiyu concludes.

RwandAir to begin flights to Kinshasa this month