Meet the BossTechnologyWomen in Business 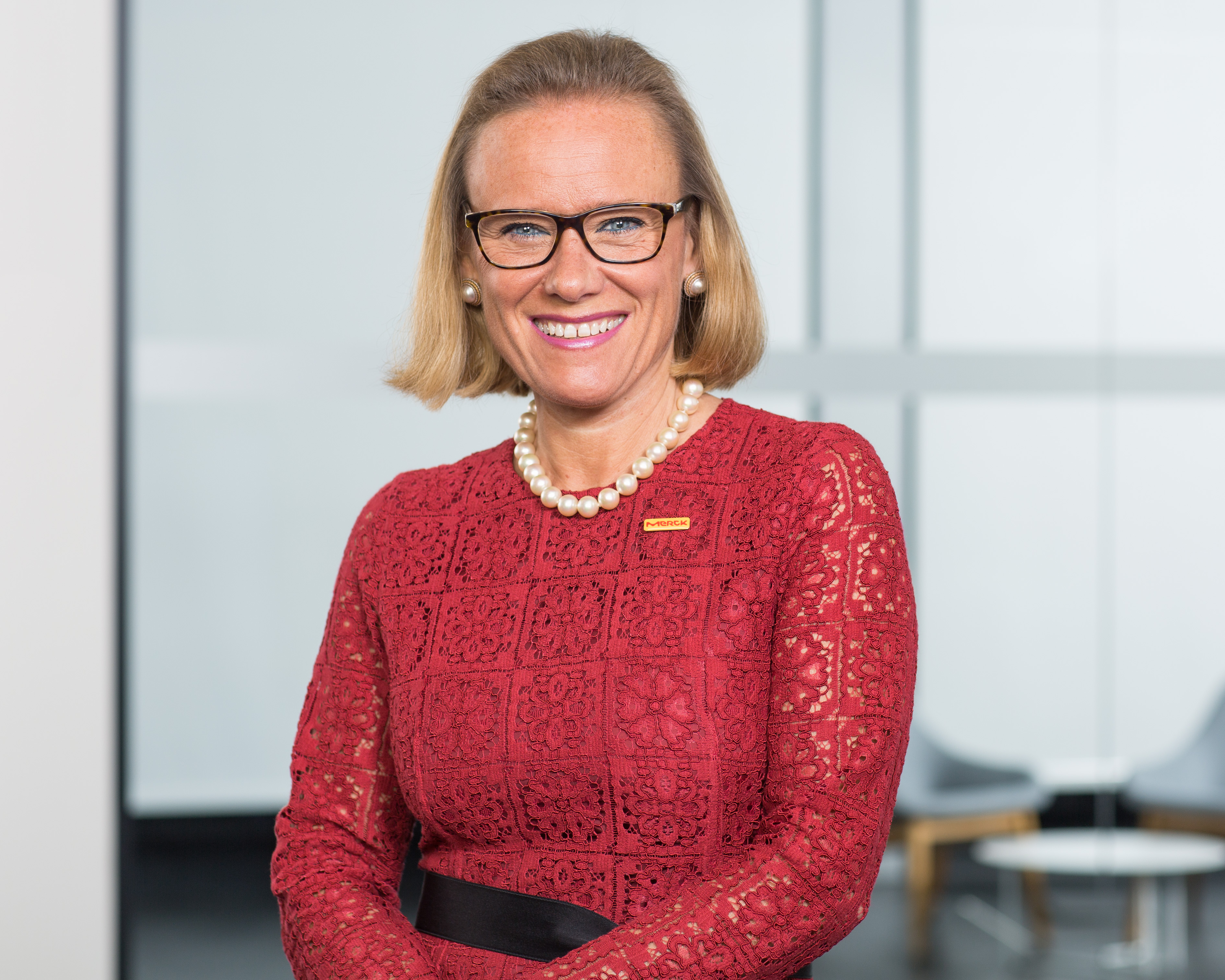 Dr Belen Garijo, the CEO and Executive Board member of Merck Healthcare, shares her leadership experiences and the programs Merck is undertaking in Africa.

Dr Belen Garijo, Chief Executive Officer and member of the Executive Board at Merck, is no stranger to leadership. She has served at the helm of various multinational organizations for almost three decades.

Her obsession with being surrounded by talented, motivated and diverse teams has been key to the growth of the companies she has led. She’s changed professional hats and roles various times in her leap up the corporate ladder.

“We value people who make things happen, those who understand the difference between performance and lack of performance, staff who drive and fight for success,” Dr Garijo explained, citing her enduring journey from physician to CEO of a multinational brand.

Upon obtaining her degree in medicine, with specialization in clinical pharmacology, Dr Garijo practiced as a physician in her native Spain for six years before joining the pharmaceutical industry in 1989.

“Something that motivated me then and still does to this day is my commitment to patients”, says the mother of two girls, adding that on various occasions she found herself struggle to balance family, work and a social life. But she took the bull by the horns.

“Being in this business for 27 years, at some point I had to cope with mobility-having to move with the family when called upon to work elsewhere, for a woman this is tough. But at least my children benefitted from different environments, experiences and cultures that shaped their lives,” says Dr Garijo.

She’s now the CEO of Merck Healthcare and member of the Executive Board of Merck, the oldest and one of the leading science and technology companies in healthcare, life science and performance materials in the world. Traits such as trustworthiness, transparency and credibility that she said characterize her leadership style could be essential features that have contributed to the company’s growth and market longevity.

Founded in 1668, Merck has weathered the storms to grow into one of the leading science and technology companies in healthcare, life science and performance materials in the world.

“We maintained resilience all these years, effectively adapting to the major phases that improve performance. The company also went through acquisitions and focused more on science and technology innovation to spur growth,” Dr Garijo reckons.

Currently she is responsible for the Healthcare sector at the company, and has acted as president and CEO of the Biopharma business where she started in 2011 as Chief Operating Officer.

The company has a great commitment to Africa and developing countries through their Capacity Advancement Program and CSR initiatives in partnership with Academia, Miniseries of Health, Ministries of Education, Ministries of Gender, Members of Parliaments, Research Institutions, Patients Associations and Media.

The CEO says Merck has for the last four years shifted focus from being a Europe-centric company to operate successfully at a global level with the help of a diverse team.

Her style of management is focused on a fact based approach to running the business and designing strategy but most importantly she concentrates sharply on driving implementation and execution of the company’s projects.

“Staff that understands that we have to operate globally while listening to local needs is crucial to this approach”, she points out.

Merck is no stranger to Africa, having operated here since the 19th century. The continent represents a business of about 160 million Euros with about 400 employees.

She, however, worries that despite the huge potential and available opportunities for women in the world, and especially in Africa, females still struggle with social challenges. Women, a special anchor in the society, are yet to fill managerial, advocacy and leadership positions in proportion to their share of the population.

“It’s important to empower and make sure we have more women occupy senior leadership positions at the managerial and advocacy levels,” Dr Garijo says. “This means we have to intervene and untie them from the bondage of social hurdles. Merck is proud to play a key role in this.”

She acknowledges that there is a lack of higher-level roles for women in global companies and works personally to empower women inside and outside Merck.

In 2015, Merck, in partnership with the Kenya and Africa Fertility Societies, Ministry of Health, University of Nairobi, the Kenya Women Parliamentarian Association, leaders and policy makers from all over the world, started the Merck More than a Mother initiative.

With Kenya as its launch pad, the program took off in 2016 and quickly spread to Uganda, Nigeria, Cote D’Ivoire, Central African Republic, Liberia, Tanzania and Ghana.

The initiative aims to break the stigma around infertility as infertile women are often subjected to discrimination, abuse and psychological and physical violence as a result of their inability to have children.

The program today is defining interventions to encourage men to acknowledge and discuss openly their own fertility problems and strive for an open approach to family building with their partners and progress towards shared fertility responsibility among couples.

The Merck More than a Mother initiative also provides training for embryologists and raises awareness about infertility prevention and management in rural communities and through social media.

Moreover it supports governments in defining policies to improve access to safe and effective fertility care. Dr Garijo says that local stakeholders engagement have been crucial to drive this agenda.

Merck also seeks to train more than 25,000 students under its Capacity Advancement Program by 2018 in a bid to combat and increase awareness of non-communicable diseases such as diabetes, hypertension, thyroid diseases and cancer.

So far more than 17,000 medical students from African universities, as well as some Asian universities, have benefitted from the European-accredited clinical diabetes and hypertension management training.

“Let’s not forget about cancer, the other widespread non-communicable disease that Merck addresses in Africa,” says Dr Garijo.

“Through the Merck Cancer Access program we aim to increase the number of qualified oncologists through the Merck Africa Oncology Fellowship program in partnership with the University of Nairobi, Kenya and Tata Memorial Hospital in India. We also help women cancer survivors to establish their own small business so that they can lead an independent and productive life through our Merck More than a Patient initiative,” she adds.

“I am very passionate about empowering women and girls. Merck supports and encourages women and girls to study science and technology. Our Merck STEM (Science, Technology, Engineering, and Mathematics) for Women and Girls program is targeting to empower over 7,000 girls and 60 women researchers across Africa in 2017,” says Dr Garijo.

The Merck STEM for Women and Girls program started in 2015 at the UNESCO-MARS (Merck Africa Research Summit). Its various initiatives include setting up computer libraries in schools (as the one in in Nairobi at Olympic School in Kibera), appointing the UNESCO-MARS research award winners as ambassadors for the program and recognize women in STEM through the Best African Woman Research Awards.

Despite many projects undertaken by Merck in the world, Dr Garijo is more passionate about working in Africa.

“I feel at home when I travel to Africa. We can do more for the continent when we join hands,” she says.

How connectivity could lead to job creation in Kenya