How this mobile service is triggering a farming revolution 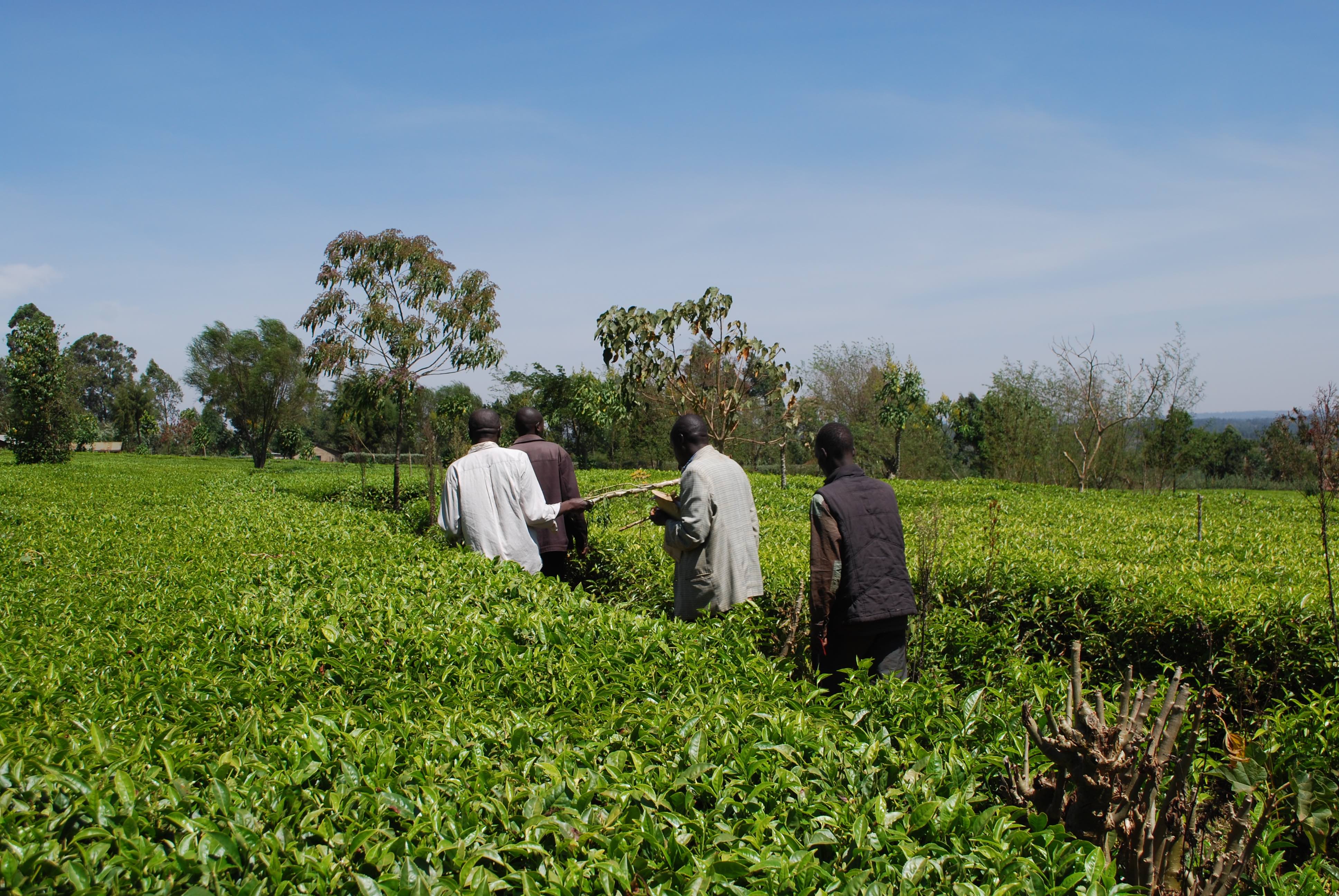 In June 2010, Kenny Ewan, a social entrepreneur and start-up captain, together with Claire Rhodes, manager of Cafedirect Producers’ Foundation (CPF), a UK-based charity that supports small- scale farmers globally, embarked on the development of the Internet for people without the Internet.

At first, the idea sounded a little ridiculous. Why would someone want to invent the Internet for people who do not necessarily use the Internet? But as it turned out, there were millions of people who for some reasons were not using the Internet.

While working with CPF, Ewan learned that millions of farmers residing in remote areas experienced difficulties when searching for information or solutions to farming related problems.

Ewan also learned that although six out of the seven billion people on earth were using mobile phones, according to the International Telecommunication Union (ITU), 75 percent of them still do not have access to the Internet. Most of them are small-scale farmers in remote villages scattered across the world.

It was also more likely that the village farmers were the most deprived of information and support services.

Unexpectedly, the Internet, the world’s largest information databank, has not made life any easy for farmers in the rural areas. They simply can’t afford it.

According to ITU, despite the fast-paced growth of Internet penetration rate in developing countries, access remains low in remote areas.

Also, Internet connectivity is not free. You have to visit a cybercafé and pay Internet usage fee. Those accessing it on their phones must have an Internet-enabled handset, which most people cannot afford yet. In addition, you must subscribe or buy data bundles.

As a result of the inaccessibility of the Internet and shortage of extension officers in most parts of the world, farmers have been experiencing difficulties in accessing information that can help them improve their expertise, increase harvests and boost returns, until WeFarm arrived.

WeFarm is a free peer-to-peer service that enables farmers to access and share information via Short Message Service (SMS) without the Internet.

“Through this service, farmers can ask questions and receive crowd-sourced answers from other farmers around the world in a matter of minutes,” says Dennis Odera, WeFarm’s Africa business consultant.

If you are in Kenya, you can register into the WeFarm system by simply texting “Join Kenya” to 22301. All you need, Odera says, is a basic mobile phone with SMS functionality.

After the text is sent, you receive a thank you message for joining WeFarm and also instruction on the next step, which basically involves texting back your name, location and main farming activity.

“Once in the system, you are able to share information or send questions and receive answers on your mobile phone and without even leaving your farm,” says an enthusiastic Odera.

The service was designed, developed, tested and first implemented in Kenya. It has since been introduced in Peru, South America, and Uganda, with plans of introducing it in other countries underway.

In Kenya, stories of how WeFarm is helping small scale farmers find solution to problems are already being narrated.

For example, Joseph Mvunga, a coffee farmer, discovered the secret to success in rabbit keeping by simply sending a text message to the WeFarm asking for an advice on how to rear rabbits. And in Bomet County, Festus Tonui used the app to find a solution that saved his cow’s life.

Similar testimonies have been given by several other local small scale farmers. Little wonder that the number of farmers joining WeFarm has been growing at an impressive pace.

As of mid-April this year, some 52,100 farmers globally were already using the app, and about 7.6 million pieces of information had been shared using the platform.

Odera says this enabled WeFarm to launch in Kenya in February 2015 and begins to scale significantly.

The mobile solution went ahead to win several other accolades and awards including the October 2015 Mobile Ecosystem Forum (MEFFY) Innovation in Technology Award.

But they also have to make money to be able to sustain the enterprise in the long run.

“Besides being a free service that farmers all over the world can use to find solutions to agricultural problems, WeFarm is a social enterprise,” says Odera, meaning it’s a business like any other.

Basically, they work with individuals, agencies, companies and organizations that work directly with farmers.

Using the WeFarm system, Odera says they are able to map trends within the farming communities, for example, to find out what particular problem farmers in a certain region have.

“We then generate reports, which we supply to companies, agencies and organizations. Large businesses can improve supply chain sustainability with this data and other organisations can learn about the real needs of the farmers,” he explains.

“I can’t share financial specifics with you but I can say we are making good progress,” says Odera.

The Food and Agriculture Organization (FAO) estimates that there are over 570 million farmers in the world today, out of which more than 90 percent are small-scale farmers.

Additionally, in its 2014 report dubbed “The State of Food and Agriculture”, FAO notes that small-scale farmers are responsible for production of about 80 percent of the world’s food.

Technically, without the efforts of the farmers, the world faces starvation.