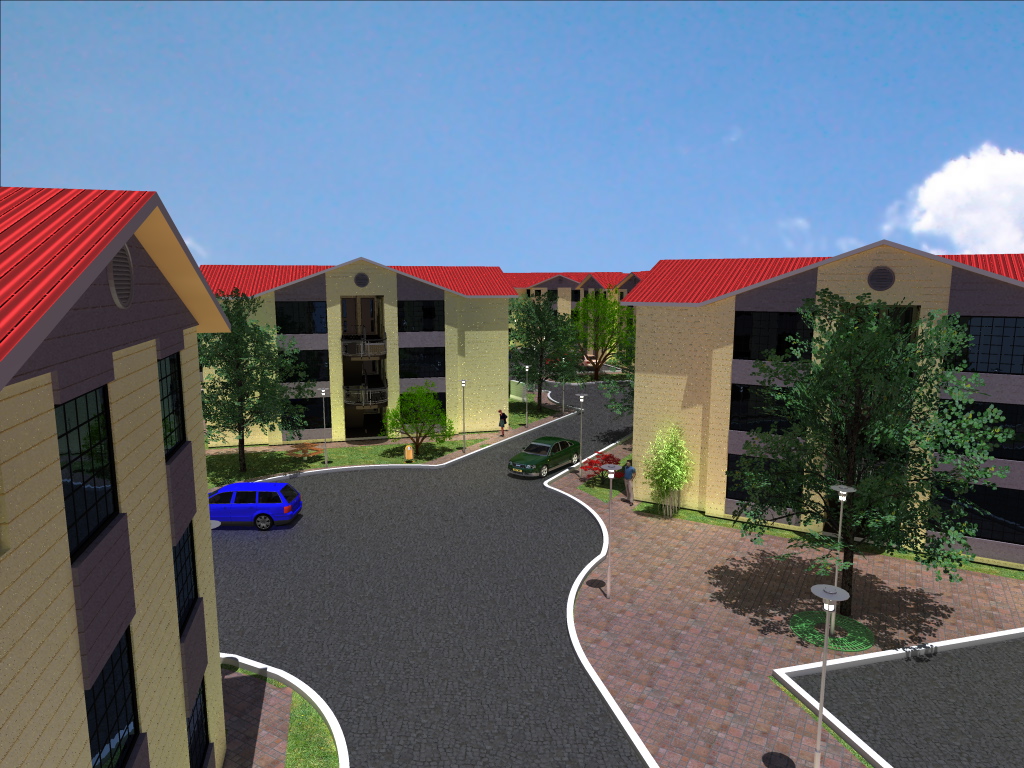 Are you planning to invest in East Africa but are still not sure where to put your money? Think no more!

The region’s real estate sector continues to boom. Industry experts say things could get even better for developers and investors moving forward.

Urban Studies, one of the leading property research companies in Africa, shows in its 2016 report that the prospects for economic growth are high in East Africa compared to any other region in Africa, therefore making the region more attractive to property investors and developers.

The report further shows that in 2016 alone, more than Ksh 25.27 billion (US$250 million) have been invested in real estate developments in East Africa, yet there is a rising demand for residential, retail and office space in the region.

In Kenya, the growing demand for shopping center space has paved way for the development of an additional 200,000 square metres of shopping centre space in Nairobi.

“The demand for office space is set to increase as Nairobi is increasingly seen as a regional business hub for the international businesses,” states the Urban Studies report.

Also of importance to not is that there is a relatively low supply of low-end residential houses compared to the middle-income and high end market, though demand remains high in both cases.

When it comes to the industrial market, the Nairobi Industrial Market (NIM) Report 2016 indicates that the city has for the most part been low key, but an increase in demand has been noticed especially along Mombasa road.

“Demand for industrial serviced plots has been on the rise in the past three years,” the NIM report indicates.

Development of the US$ 1 billion Konza Technology City as well as the planned textile city in Athi River is expected to accelerate growth in the country’s industrial market segment.

Tanzania has also been showing significant progress in the real estate sector.

A robust and steady economic growth, increasing urbanization and a greater number of foreign companies entering Tanzania has led to strong demand for better office and retail space going by the Urban Studies report.

Milimani City, which covers 19,000 square metres, remains the largest retail development in Dar es Salaam with various small shopping malls scattered across the city. The Slipway on the Peninsula is the most high-end retail offering in the city today.

The proposed developments in Tanzania, including a US$ 300 million mixed-used development to be built in Oyster Bay, is expected to go a long way in meeting soaring demand in the country’s property market.

The other East African countries are not to be left behind. For instance, Marc Du Doit, Knight Frank Head of Retail says there are currently no malls in Rwanda similar to those in cities such as Nairobi, Kenya, and Kampala, Uganda. This he argues present a great opportunity for those eying the East Africa retail market.

Economic analysts like Neville Mandimika of Rand Merchant Bank confirm that East Africa is currently the fastest growing region on the continent with its growth expected to hit 6.7 percent in 2016 from 5.6 percent and eventually accelerate growth in the region’s real estate sector.

“We have seen a distinct shift in momentum from West Africa to East Africa. This has been driven by economic uncertainties in the Western Africa markets, whereas East Africa markets have relatively strong growth prospects and currency stability,” says Anthony Lewis, Head of Capital Markets for Jones Lang.

Lewis adds that investors are also witnessing great progress in the development of domestic capital markets, infrastructure and trade through the regional integration of the East African economies.

But there are other contributing factors.

Anton Borkum, the CEO of Stanlib Fahari I-REIT, argues that the establishment of the first Income Real Estate Investment Trust (I-REIT) in East Africa will boost the region’s property market.

As for Robert Broll, Lease Consultant of Broll Property Group, East Africa has been earmarked as Africa’s next frontier for retail expansion following what is believed to be a saturation of shopping centres in South Africa and tougher economic conditions in West African countries like Nigeria and Ghana.

“A number of retailers and developers have shown commitment investing in East African markets as their growth strategy,” he argues.

However, challenges in the region still remain.

“Access to cost effective, funding and understanding the dynamic nature of the regulatory environments in the sub-Saharan Africa also remain great challenges,” he adds.

How this mobile service is triggering a farming revolution