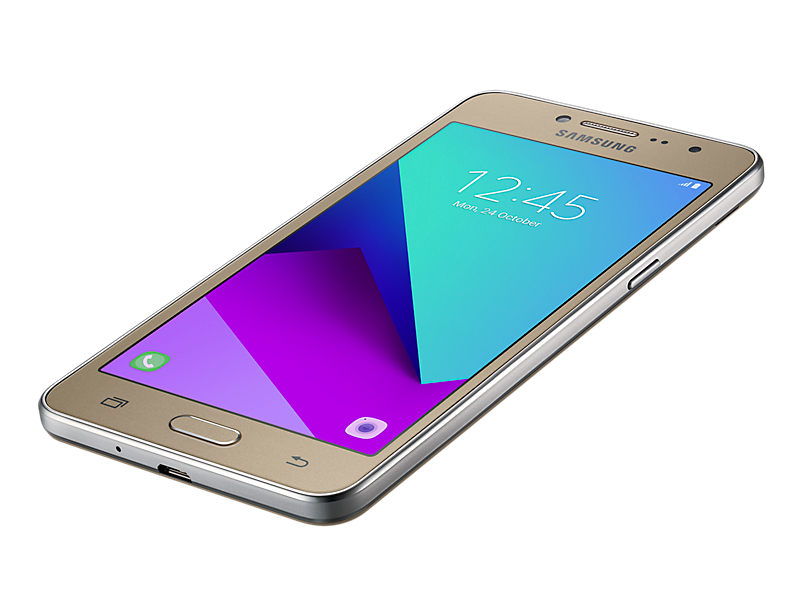 The consumer demand and popularity of devices within this market segment topped 69% according to a report released by Data Fintech that covers the period between January 2016 and February 2017.

Jung Hyun Park, VP and Managing Director, Samsung Electronics East Africa said, “Just as we have on the mid-tier and the flagship devices, consumers in the entry-level segment still want to enjoy taking selfies and awesome pictures from a good quality front-facing and rear camera, coupled with a great storage capability.”

Key among the devices that will push Samsung’s drive in this segment is the Galaxy Grand Prime Plus. The 5-inch screen device comes with a 5MP front-facing camera and an 8MP rear camera. Both front and rear cameras have a LED flash, enabling users ease in taking photos in low light.  The smartphone runs on Android 6.0.1 Marshmallow which can be upgraded to Android 7.0 Nougat CM14. The update enables faster browsing that improves user experience on video calls and easily supports 3G and 4G networks.

The Grand Prime+ also features a 2,600mAh battery, 8GB internal storage and a micro-SD slot that can take up to 256GB of memory.

Mr. Park further added that the Grand Prime+ device gives Samsung Electronics the opportunity to reach out to consumers’ in the lower income segment looking for a device that offers functionality at an affordable price. E-commerce firm Jumia Kenya, in a report released in April, indicated that there is a significant opportunity for smartphone vendors to reach out to rural and peri-urban parts of  Kenya since most of the smartphone sales are concentrated in urban areas at 65%.

The Samsung VP further mentioned “The performance of the devices within our entry-level segment will enable Samsung retain its market leadership in the midst of growing competition from new entrants in this segment,”

FEP cuts down loss by 87 pc