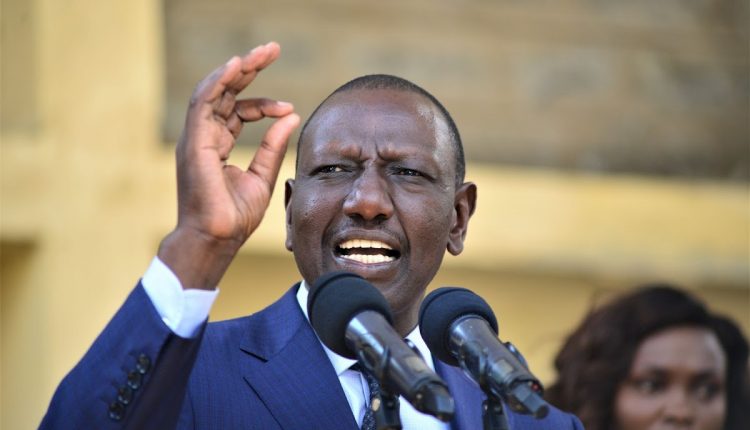 Ruto’s tour of the US has brought scolds amongst the politicians in Kenya sighting it as a show of unpreparedness ahead of August 2022 elections.

The deputy president while addressing the US officials and his entourage of leaders at Maryland on 2nd March showcased his fears of a tamed democracy. The DP alleges a grand scheme to rig the presidential election, complaints of state blackmail and intimidation.

The DP stated that injustice anywhere would mean a threat to justice everywhere.

“The biggest issue that is on the ballot is the democracy of our nation.” Deputy President William Ruto

Ruto gives a detailed account of what he says is a grand scheme to enforce on Kenyans a pre-determined presidential election.

This was barely a month after President Uhuru endorsed Raila for the presidency, a move the DP criticizes as a schemed step towards killing democracy in the country.

His confidence in the people and the country’s democracy ability to shun off the plots are high even though he cites threats from intimidation and blackmail more so from the criminal justice system being a major problem.