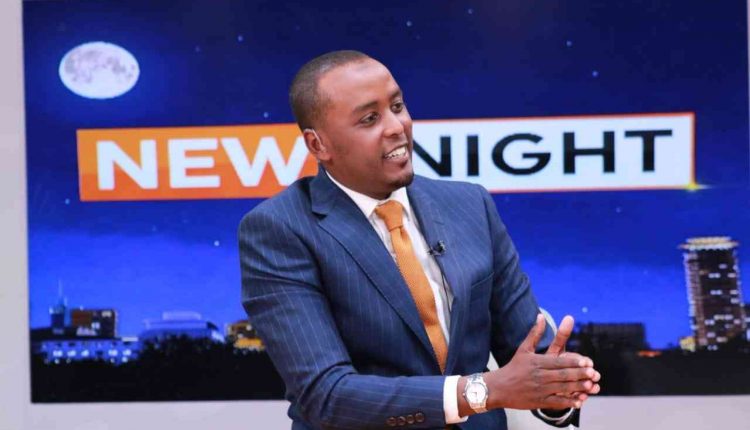 Hussein Mohammed will be in charge of giving statements and briefs on behalf of President Ruto on various government projects as assigned by the head of state.

He will also be in charge of coordinating digital messaging, research, branding, and press at the State House.

Hussein is set to take over from former Statehouse Spokesperson Kanze Dena who was also a former Citizen Tv journalist.

During acceptance of the Director of Communications role speech, Hussein emphasized that he opted for the role in the president’s camp way before due to a similar desire for a change in focus the bottom-up model promises.

“I share with the hustler story and so do the majority of Kenyans. Nothing gives me more pleasure than being part of this team that is driving a paradigm shift in our politics and ultimately, governance from top-down, to bottom-up,” Hussein said.