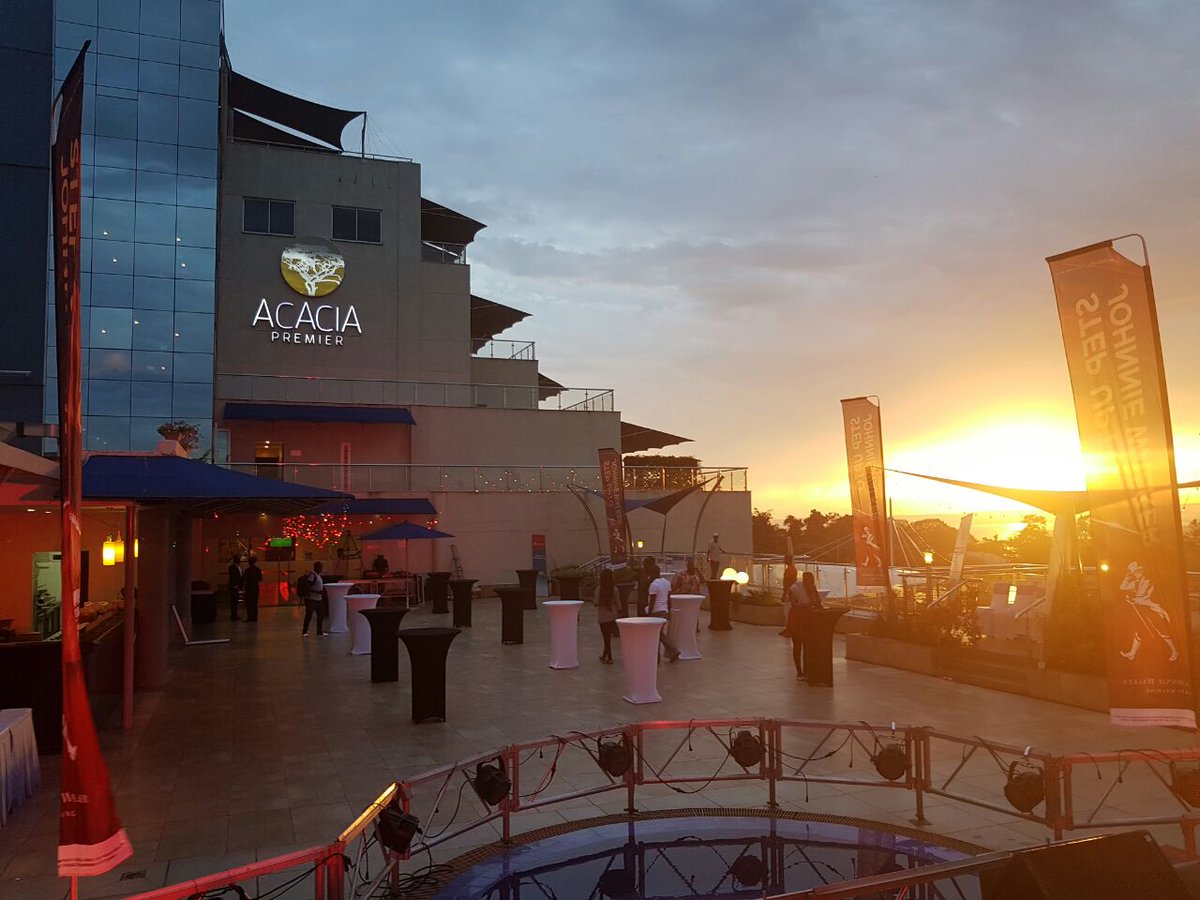 Since venturing into the hotel business seven years ago, the seasoned auto-maker has never stopped driving its growth in that sector

Who would have thought that a company that is best known for manufacturing vehicles could also become a force to reckon with in the hospitality business?

It’s been seven years since Simba Colt Motors ventured into the hospitality industry. Its first hotel, Villa Rosa Kempinski — a 200 room 5 star hotel in Nairobi, has since received world class rating for being one of the best hotels in the region.

In a drive to expand its product portfolio in the hotel business, the automotive company — known for the manufacture and assembly of automobiles in the line of Mitsubishi, BMW, Geely, Mahindra and Renault, opened Kempinski Olare Mara, a 12 tent luxury camp in Maasai Mara game reserve. 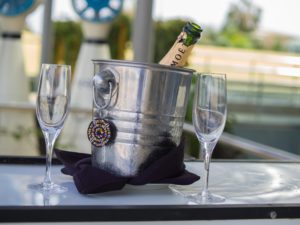 And now it has unveiled yet another hotel, this time in Kisumu County.  Acacia Premiere, a 4 star hotel in Kisumu, overlooks the shores of Lake Victoria and offers convenience, serenity and a remarkable service for visitors.

“We decided as a company to develop a home grown African brand called Acacia. We wanted to come up with a name that would allow us to scale the product and we feel that the Acacia tree was common amongst the whole region,” says Nazir Khamisa, Simba Colt Motors Group Hospitality Manager.

The Lake, Khamisa says, gave them more reason to launch Acacia as they seek to make Kisumu a leisure destination.

“The location is strategic, considering that it is based in the Central Business District It is also ideal for us and our clients because there are very few hotels with a view overlooking a lake in the country,” says Khamisa who has been in the hospitality industry for over seven years and prides himself for being among the team that projected and managed the setting up of Villa Rosa Kempinski. 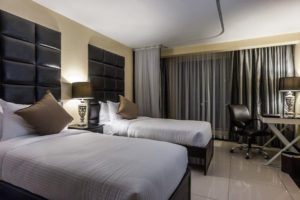 The Acacia Premier, he says, has positioned itself as the best hotel in Western Kenya, and more so because of the high number of tourists visiting the region.

At this hotel they are offering two models; Acacia Premier and Acacia Express.

“Acacia Premier is a three to four-star brand, while Acacia Express is two to three-star model. The Acacia Premier operating in Kisumu is a year old and has become a strong brand in Kenya. We have the Acacia express being set up in Naivasha and another in Nairobi,” says Khamisa.

This high end hotel is ideal for business and leisure and is designed with a modern wellness spa with three treatment rooms and a fully equipped gym and an outdoor swimming pool. 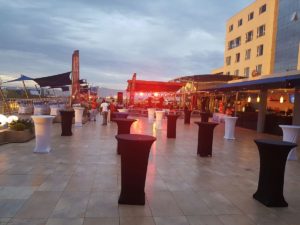 One prominent feature is the hotel’s aqua bar and grill where hoteliers have the opportunity to have a breath-taking view of Lake Victoria. The location is ideal to experience spectacular sunsets reflecting Lake Victoria.

Dubbed the Home of African Hospitality, the interior of the hotel is grey coloured to laminate the Acacia tree, which was intentionally selected to take pride of the place.

As a finishing flourish and to evoke the theatrical element, the hotel draws inspiration from Villa Rosa Kempinski, combining its art and essence, casting expressive ambient and beauty of the hotel. 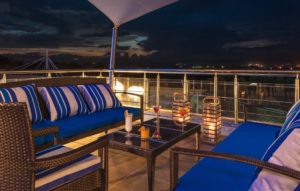 To enhance the refined interior of this important leisure establishment, the hotel has standard and superior rooms, three suites and a presidential suite.

The hotel can house at least 250 people.

“We made a commitment that we are going to do it right or we are not going to do it at all,” Khamisa says. “In the next four to five years, we will be looking at ourselves as the pioneers of developing the local tourism market in this country.”

The hospitality industry in Kenya has grown exponentially over the last decade and continues to be one of the fastest-growing and most vibrant sectors of the economy. This can be attributed to the increase in the number of international arrivals in the tourism sector.

According to stats from PricewaterhouseCoopers (PwC) 2016, Kenya’s hotel market is recovering, with growth being achieved for the first time in four years. This is projected to grow at 6.1 per cent compounded annually to 2020.

They want to capitalise on this prospective sector.

Why multinational brands are leaving Kenya