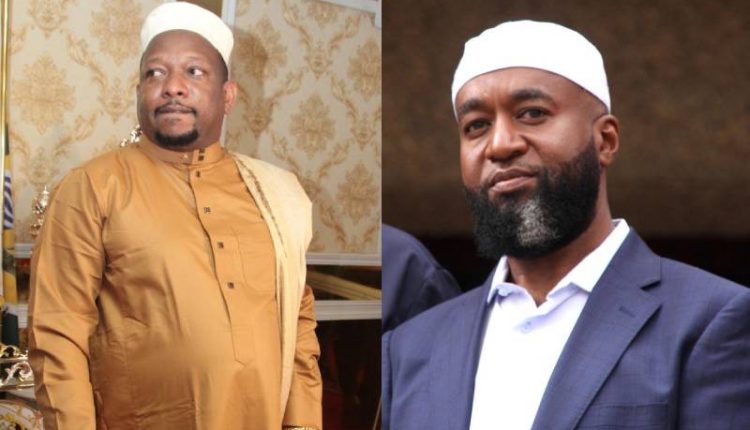 A three-judge bench has authorized the former Nairobi Governor Mike Mbuvi Sonko to vie for the Mombasa Gubernatorial race.

The high court has made a move to dismiss petitions filed earlier to bar candidates with integrity questions from contesting the August Polls.

The judges opined, “Jurisdiction of this court should not be invoked until the mechanisms before the IEBC are exhausted. We decline jurisdiction on those cases.”

However, facing a contradiction from decision-makers as the matter solely lies with the commission’s disputes committee.

The probable conflict could arise from the fact that IEBC as an institution was mandated to bar the politicians with integrity issues from vying for possible electoral seats this August polls.

At the hearing, IEBC Lawyer Edwin Mukele, however, told justices David Majanja, Chacha Mwita, and Mugure Thande that it has no jurisdiction to deal with issues around acceptance of Sonko’s candidature.