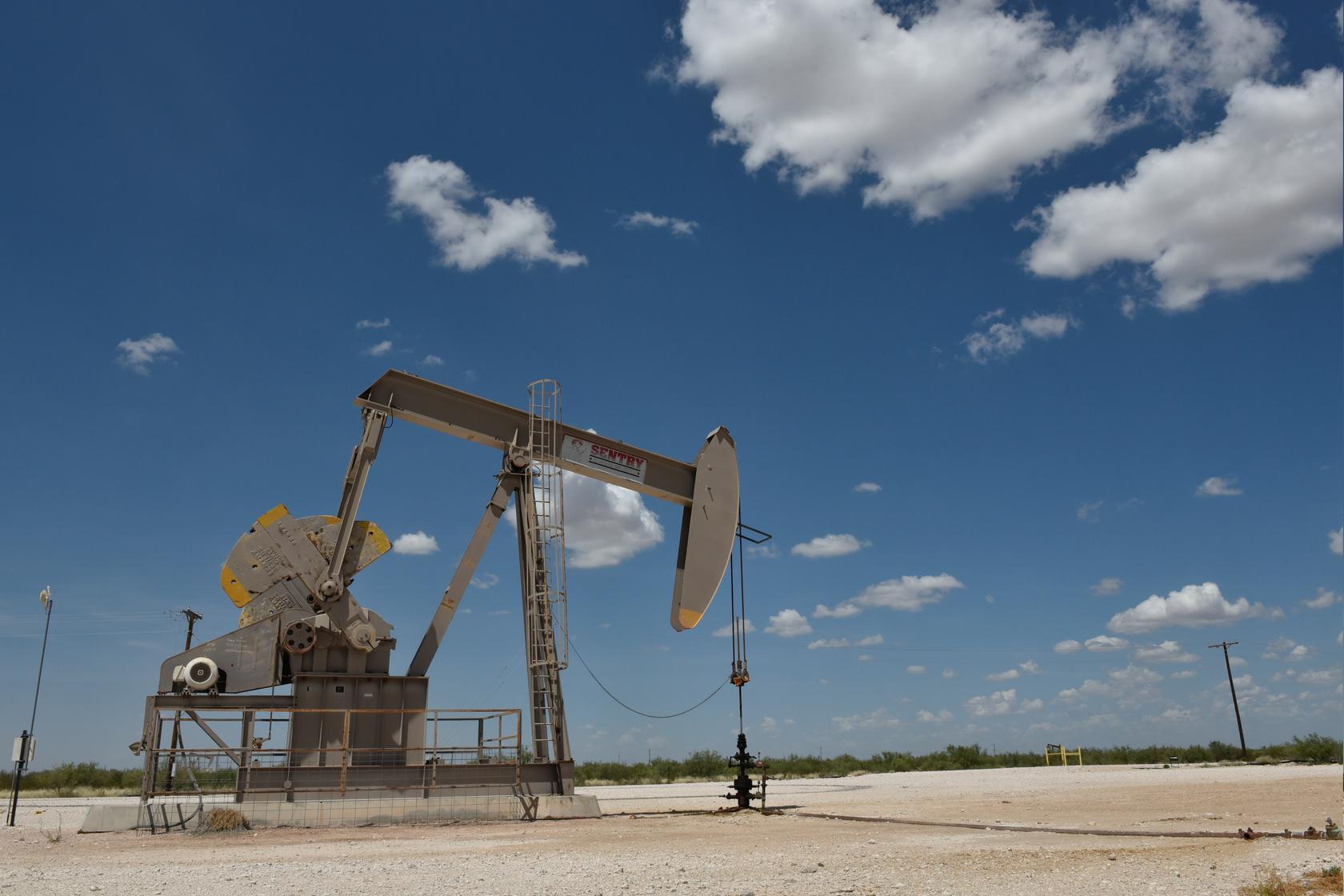 By Sharon Chepng’etich and agencies

South Sudan has enhanced its oil production by 6,000 barrels, bringing the total oil output to over 180,000 barrels per day, the Petroleum Minister, Awow Daniel Chuang said on Wednesday.

The increase, he said, was realized after the country resumed oil production at Block 1&2 in Manga oilfield, which was closed six years ago due to insecurity in the northern parts of the country.

He said Manga oilfields re-opening would boost the country’s efforts to reach the 200,000 barrels per day of oil by the end of this year.

“This is significant in our production and if we are to translate this figure into money, it would be a significant improvement in our revenue,” said Chuang.

Oil-rich South Sudan is struggling to increase oil production, months after the signing of the revitalized peace accord in September 2018.

In June, the South Sudanese government announced the suspension of all pre-sale oil contracts in a move aimed at attracting competitors with better prices.

About 90 per cent of South Sudan government’s revenue comes from oil resources, while the rest is collected in the form of customs taxes, market taxes, road taxes, income tax and permits, among others.