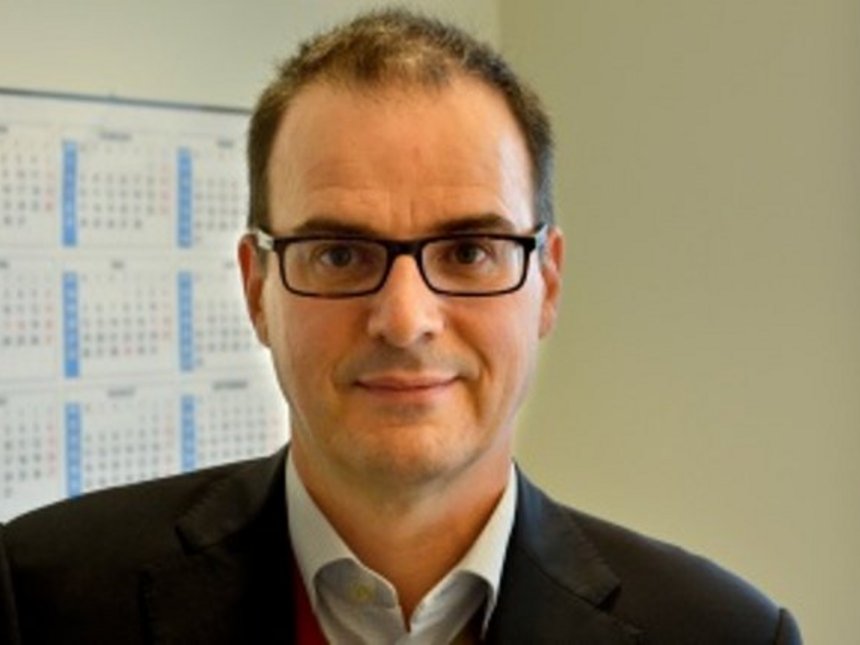 Jonny Anderson, a veteran aviation chief and high-flying airports manager, is the new Managing Director (MD) and Chief Executive Officer (CEO) of Kenya Airports Authority (KAA), which currently manages some 10 airports and airstrips that boast of total handling capacity of about 2.5 million passengers raking in an estimated Ksh10 billion (US$ 98.57 million) in revenue annually according to the Authority.

Andersen trounced five top local managers for the hotly coveted position, among them former acting chief Yatich Kangugo who came 5th with a score of 63 per cent in the high-stakes job interview.

The seasoned Norwegian flights manager scored 88 per cent in the panel interview, followed by Joseph Kimote, current General Manager of strategy, research and development at National Social Security Fund (NSSF), who scored 82 per cent, and James Kibali, FastJet East Africa General Manager who clinched the third position with 74 per cent.

Andersen brings with him 21 years of experience in managing airports in Norway, Denmark and Latvia.

The new KAA chief previously served as the vice president and senior vice president for Ground Operations at AS Air Baltic Corporation, the Latvian flag carrier airline that offers flights to over 50 destinations in Europe and beyond.

In 2015 alone, airBaltic handled a total of about 11 million passengers, making it one of the leading carriers in Vilnius, Lithuania’s capital, and Andersen a former manager of one of the top performing national carriers in Europe.

He also previously served as a director for Ground Handling Sales at Widroes Flyveselskap AS, Norway’s largest regional airline operating in the Nordic countries – Denmark, Finland, Iceland, Norway and Sweden.

Anderson has served in several other senior management positions while working with various airlines including Scandinavian Airlines (SAS), Sweden’s flag carrier and the largest airline in Scandinavia.

He joins KAA from Avinor AS where he was responsible for six state-owned regional airport hubs in Norway with a total of over 145 000 aircraft movements and passenger handling capacity of approximately 7.3 million per annum.

Besides his solid experience in the management of aviation companies, he considers himself a teacher, negotiator, motivator, diplomat, adviser, strategist and a member of different professional bodies.

He is a fellow at the Royal Aeronautical Society (RAeS), a UK based multidisciplinary professional institution dedicated to the global aerospace community and world’s oldest aeronautical society; and an instructor at the International Air Transport Association (IATA) Training and Development Institute.

Andersen holds a Master of Science (MSc) degree in Air Transport Management from Cranfieled University in the UK and Bachelor of Business Administration (BBA) in Logistics from BI Norwegian School of Management in Norway.

He studied Chinese Business, Trade and Commerce at Fundan University, one of the most prestigious and selective universities in China. It is ranked in the world’s top 100 best universities.

And that is not all in his curriculum vitae. He also studied Aviation Law at CAE in The Netherlands.

Andersen’s recruitment as KAA’s next MD comes after prolonged and tedious search for a suitable candidate to fill the position, which fell vacant following the sacking of Lucy Mbugua on 26th June 2015 in the wake of outrageous corruption allegations.

Since Mbugua left, Kangugo – who failed to secure the MD’s job in the final lap, has been acting as the MD even as many more senior officials were fired amid heightened efforts to clean up the Authority of any corrupt executives and streamline its operations.

The very process of recruiting the new boss was poked by boardroom theatrics, intrigues, acrimonious altercations, power tussles, and a spate of litigations that necessitated delays in the take-off of some of the Authority’s biggest projects, among them the multi-billion shilling expansion drive and commencement of direct flights to America.

The Authority advertised the position on 20th November 2015, attracting more than 120 applicants, among them the Norwegian aviation chief.

Far from his exemplary work credentials, Andersen is seen as a neutral candidate who is not aligned to any political affiliation or tribe, and therefore someone who can command respect from across the board.

He comes in at a time when the Authority has already embarked on expansion of the airports with a target of hitting 20 million passengers per annum. Already finished are two new terminals that will cater for the increased number of travellers.