The appointment of Dr. Kossi Amessinou as the Regional Director for the West Africa to pilot the affairs of the Foundation in the French speaking region of West Africa. 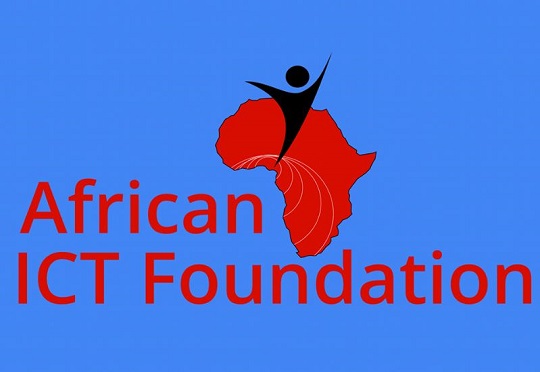 The African ICT Foundation on Monday announced the appointment of Dr. Kossi Amessinou as the Regional Director for the West Africa to pilot the affairs of the Foundation in the French speaking region of West Africa.

A statement from the Foundation signed by the Chairman Board of Trustee/President of the Foundation, Mr. Tony Ojobo said that Amessinou whose appointment takes immediate effect is saddled with the overall guidance of the Region.

He disclosed that Amessinou is expected to guide the overall direction of the region also develop a regional strategic plan every two years, using input from the regional officers and/or committee members.

Currently a director in the Ministry of Planning and Development in Benin will join other members of the BOT of the Foundation in its core objective of policy advocacy in Africa’s ICT sector guide the BOT in policy advisory issues in the region.

Amessinou has a long career experiencing in the ICT industry in his country was at a time the Director of IT and Pre-Archiving (DIP) in Benin, Coordinator of the project of powerful pre archiving system and Head of the IT Department of the Ministry and Assistant Information Manager.

An outstanding research fellow and don, he tutor students in a Master’s degree in Information Science and Communication at the Paris Nanterre University of France, Associate member of the MICA Laboratory of Bordeaux Montaigne University as well as a member of the Internet Development Observatory and Teaching in License and Master level.

Top 10 areas in Kenya where demand for property remains high