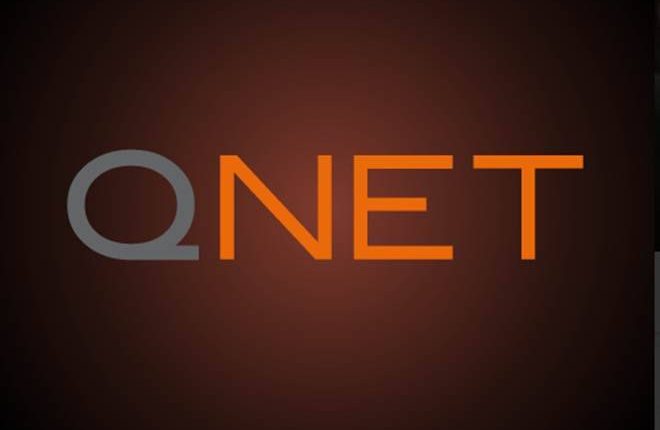 In its latest update on Kenya, the firm said it is seeking to establish a physical presence in Kenya with the intent to grow a large network of Independent Representatives.

In East Africa, QNET’s regional distribution hub exists in Rwanda and while in  West Africa, the company has a physical presence in  Ivory Coast.

The company has over 250,000 Independent Representatives across Africa, with the goal to expand and increase this manifold.

Kenya, Uganda and Tanzania’s market already has a significant number of customers and given the given the growing demand for online distribution centers, the possibilities remain endless for QNET to grow its East African presence,” said QNET Business Development Manager Muqtadir Suwani.

According to Statista, Kenya’s E Commerce penetration is projected to be at 34.6 percent and is expected to hit 53.6 percent by 2025.

Currently, the Market’s largest segment is electronics and media.

Research and Markets a tailored market research firm from the United States, says that E-Commerce activities in South Africa and Nigeria account for nearly 50 percent of all online shopping, primarily due to smart phones.

“This coupled with the covid-19 pandemic has resulted in many African households adapting to online business as most goods and services. Major entities such as Jumia and Takealot are good examples of how growth has developed across the continent. “

An UNCTAD report recently indicated that the Covid-19 has also created an uptake on digital readiness.

“The economic activity generated by local and cross-border e-commerce is accelerating Africa into a digital future. African governments are even beginning to collect tax from this multi-billion-dollar opportunity, such as Kenya’s new Digital Service Tax that came into effect on January 1, 2021,” noted Mr. Hussein Haji.

He was speaking at Ramisi Markar Children’s Orphanage where the company independent representatives donated a month worth of food and supplies to cater to the needs of at least 60 orphans in the coastal city of Mombasa, Kenya.

The donation was received by Sheikh Ali Bahari Mnemo who is the Principal and caretaker of the orphans and head of the orphanage.

It is a common practice for QNET, through its corporate social responsibility arm, the RYTHM (Raise Yourself To Help Mankind ) Foundation to provide support to needy communities worldwide.

This year, QNET distributed food supplies to those in need in over 30 countries, which included underprivileged families, orphanages, hospitals, refugee camps, and community centres. These included countries in the Middle East, North and Sub Saharan Africa, and the Asia Pacific. Some benefactors are Kazakhstan, Turkey, Ghana, Senegal, Tanzania, Pakistan, Malaysia, Indonesia to mention but a few.

QNET has long carried out aid efforts across the world during moments of crisis and need, in addition to annual charity projects for the month of Ramadhan. When the global lockdown occurred last year, QNET reached out to numerous affected communities to lend support and carry out relief projects to ease their burden. QNET provided food packs, medical supplies, and essential goods to vulnerable groups and frontline workers to ensure their health and wellness needs were met.

QNET is one of Asia’s leading e-commerce based direct selling companies offering a wide range of health, wellness and lifestyle products that enable people to lead better lives.

QNET’s grass-roots business model fueled by the power of e-commerce has helped empower millions of entrepreneurs in more than 100 countries worldwide.