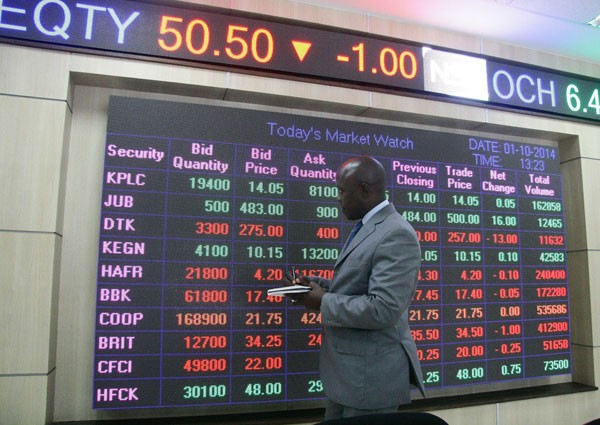 “In the global market is the issue of China-U.S., and all markets have been heading south on the same. It’s only fair that we would be affected,” said Eric Malachi, head of equities at Genghis Capital.