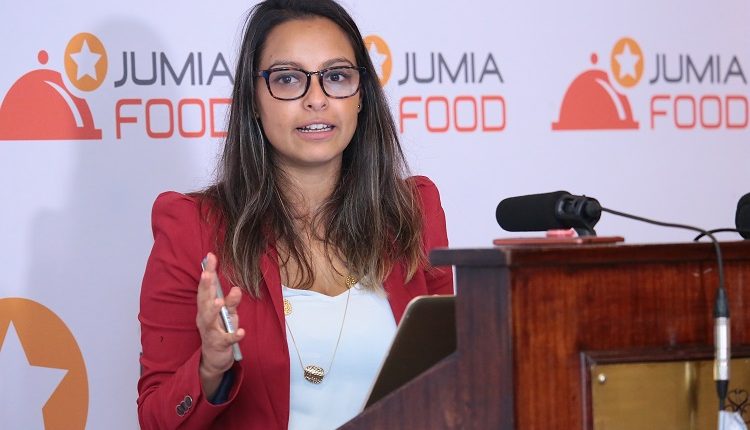 Kenyans prefer chicken as the most popular cuisine for delivery followed by pizza and burgers in second and third place respectively.

This is according to the Jumia Food Index report 2019 which indicates that chicken ranked as the most popular food delivery in the past three years.

Pizza ranked consistently second, in terms of popularity and burgers moved from fifth most popular cuisine in 2017, to third in 2019. Indian food lost popularity but is still fifth in ranking. The top three cuisines with potential for growth are Indian, Ethiopian and Thai

She said this was attributed to restaurants increasingly offering meals in lower prices that is below Ksh.300. She however noted, dinner deliveries dropped from 60 percent in 2017 to 54.2 percent in 2019 according to the data collected.

The Jumia Food Index report also indicated taste profiles are different in different cities in Kenya. In Nairobi, chicken, pizza and burger were cited as the most popular items while in Mombasa, customers preferred continental followed by chicken and pizza.

“Our statistics revealed something special about Nakuru as we found that Chinese food seemed to be the most popular cuisine.” noted Ms. Ruparelia.

For 2020, the Jumia Food Index report, predicts a 50 percent increase in On-Demand deliveries on the back of a continuation of more affordable menu items, enhanced availability of popular vendors, increased mobile penetration and a growing awareness of the convenience.

“2020 is poised for strong growth in On-Demand deliveries of non-restaurant items such as groceries, pharma products, alcohols and other on-demand categories such as cosmetics, gifting and flowers.” stated Ms. Shreenal.

The Jumia Food Index report indicates the estimated market size for food and beverage is between Ksh.830 and 880 Billion.

According to the World Bank Economic Update Report, Kenya growth in Food and Accommodation services at 10.6 percent is outpacing the real GDP growth which is at 5.6 percent and the growth in the services sector at 6.6 percent.

Showmax Pro subscribers will for the first time have access to the multicam feed: a ground-breaking…
Prev Next 1 of 393
Social Media Auto Publish Powered By : XYZScripts.com
Sign in
Sign in