Mitsumi expands African presence with the opening of six offices 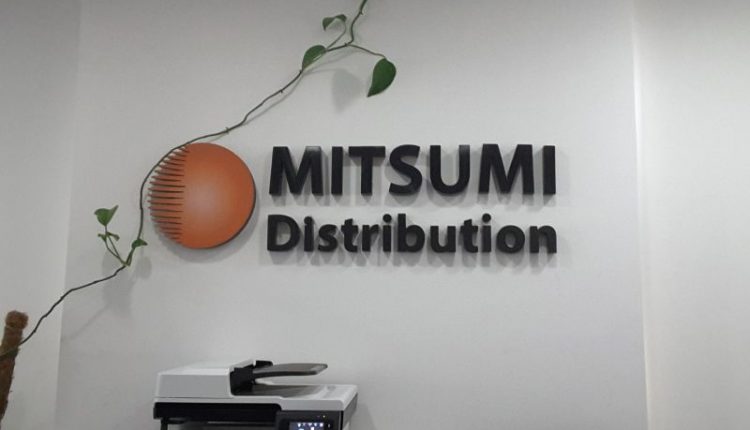 Mitsumi Distribution, an IT, Telco and Enterprise distributor in the Middle East and Africa region distributor has announced that it will be expanding the company’s presence with the opening of new offices in 6 Francophone African countries – Ivory Coast, Cameroon, Senegal, Mauritania, Mali and DRC.

Furthermore, it will open another five full-fledged offices in Chad, Guinea, Burkina Faso, Gabon and Mitsumi will have representative offices covering the whole Francophone African countries by the end of the year – to better serve and support the region.

The launch of a local presence is part of Mitsumi’s ambitious strategy to expand its Pan-African footprint and commitment to grow its business and create more jobs.

With the opening of their full-fledged office and logistics unit; Mitsumi will be well positioned to offer dedicated sales/ business support to their customers and partners as well as tap into the significant market potential to increase their client base.

Mitsumi has won the distribution rights for leading telco brands such as Samsung, Infinix and Tecno – as Africa witnesses’ high growth in telecom sector. It has also as received distribution rights from Lenovo, enabling the company to strengthen its IT consumer product portfolio further.
Commenting on the opening of the new offices – Chintan Vyas, Regional Sales Head said: “The opening of our new offices provides us with an important gateway to the West African market, and to support the company’s accelerated business momentum and vision. It also marks a major milestone for Mitsumi, as we are now stronger than ever with our presence in 18 countries across Middle East and Africa.”

Mitsumi completes over 2 decades; experiencing record growth year on year, due to its strong expertise and commitment towards its customers and channel partners. The new office opening represents a continuation of the company’s momentum, along with several new hires – leading the company to continued growth and earning a reputation as a leading and fast-growing distributor in the whole of Middle East and Africa.

76% of SMEs in MEA express confidence across most sectors

74% of SMEs in construction, manufacturing are optimistic about the next 12 months