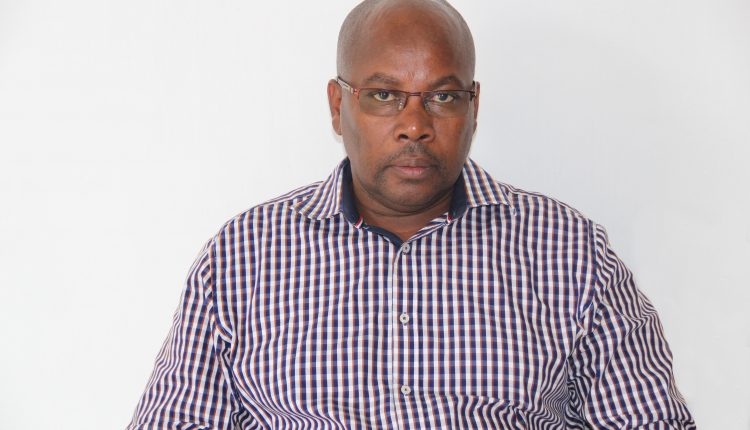 The Agriculture Sector Network (ASNET), an umbrella of stakeholders in the agriculture industry in Kenya during its second summit in Nairobi, engaged in a discussion of matters to do with food security.

Now three years since the organization was formed to spearhead public and private sector joint approach in redirecting the sector towards transformation for food security and economic development.

Experts gathering came across amidst rising concerns over escalating costs in both production and consumer goods, an environment that doesn’t favor food security.

Coming right in the middle of heightened political campaigns as the country gets closer to the hotly contested August 9th 2022 General Elections, the third under the 2010 Constitution.

As happens in any election year, development takes the backseat as we jostle for a change of guard.  This year is historical in the sense that the country is seeking the second post-new constitution head of state.

Agriculture, unfortunately, takes the brunt of election years in Kenya as political campaigns disrupt labor in the rural areas as crowds swarm rallies to hear what respective candidates have to offer during the vote hunting missions.

This year’s polls are interesting as in this political season, every candidate from the presidential, gubernatorial, and Members of Parliament down to the county assembly legislators, aspirants are selling themselves on a promise to revive agriculture and introduce agro-processing in their respective jurisdictions.

As the second ASNET Summit, this is the best timing for the setup of the summit to address the increasing food and commodities prices.

The fact that agriculture is a campaign agenda is good, and an indication leaders are aware of the need to give attention to the sector as a key driver of the nation’s economy in terms of job creation, food security, and export earnings.

ASNET has compiled a report and an action plan on what needs to be done to reposition agriculture as the very basic foundation of Kenya’s economy.

For starters, despite the challenges of climate change that have resulted in erratic rainfall patterns and the emergence of new pests and diseases, stakeholders are up to the task of adapting to the environment through innovations.

Kenya’s weather, like the rest of the African continent, is still the most conducive for food production.

Plenty of arable lands, hardworking people, permanent rivers, availability of technology, strong research bodies, high profile agriculture universities and colleges; private sector suppliers of inputs and services, and a raft of industry associations all ready and willing to take agriculture to the next level are indicators of an industry raring to go.

ASNET Chairman Bimal Kantaria noted a strong industry cannot succeed on its own without a sound policy framework and timely government interventions in key areas that support the private sector to deliver.

The war in Ukraine for instance has led to unprecedented high prices of fertilizer, the one important ingredient in crop production.

Fear is rife that farmers have planted without fertilizer due to the inability to afford the high prices. An area where the government needs to give timely subsidies to enable the private sector to supply inputs to farmers for increased and sufficient production.

Marketing is still a headache without a clear policy on how produce can seamlessly move from farm to the market and give producers meaningful returns.

Too many players in this chain have relegated producers to the bottom of the pyramid and this doesn’t encourage productivity.

ASNET is looking forward to the day the agriculture value chain will be streamlined to enable the flow of inputs to producers and the movement of produce to consumers in a structured process.

As said times umpteenth, and will be repeated till it is realized, Kenya can produce enough food for its citizens and export the surplus.

We have what it takes to feed the world!

The future of food sourcing in Africa.  Let us seize the moment.

Pwani Oil Shuts down over Dollar Shortages to Run Plant